Sensationalizing illegal drugs in the media is dangerous. First and foremost, anyone residing in Taiwan should always uphold and respect Taiwanese law, regardless of the legal status of certain narcotics in their own country.

The use, possession and sale of narcotics is illegal in Taiwan, as stipulated by the Narcotics Hazard Prevention Act.

Drugs are a serious issue for any society, particularly for the vulnerable in society.

However, framing news stories to demonize and portray users and sellers as being at the top of issues affecting Taiwan is irresponsible and lends itself to clouding other serious issues.

The views of sociologists and criminologists are rarely shown, while the views of politicians and law enforcement figures are given centre stage.

An easy target over a difficult one

It is an easy target for both the media and politicians to make gains, while important issues in society are ignored.

The media coverage of illegal substances in Taiwan has not been researched fully, like it is in the United States.

Despite this, it is obvious that the coverage is proportionally higher to other issues that pertain to public health issues.

The problem is that users are viewed through the lenses of a criminal perspective.

They are criminals who must be prosecuted. It is true they have broken the law, but they should be treated as a public health problem.

Mathieu James Forand’s prosecution in 2006 was covered by the media to sensationalize the issue of illegal drugs.

The forum website Formosa.com was ablaze with comments in favor of Mathieu being sentenced the the death penalty, while others suggested Taiwanese law is too harsh to sentence a 28-year-old to life in prison.

In 2016, an American expat committed suicide after being sentenced to 4 years in prison for possession of large quantities of marijuana. He stabbed himself in the court room with a pair of scissors.

There are news reports that make fun light of drugs while also adhering to their dangers. Being Taiwan, Pokemon has to be mentioned somewhere. 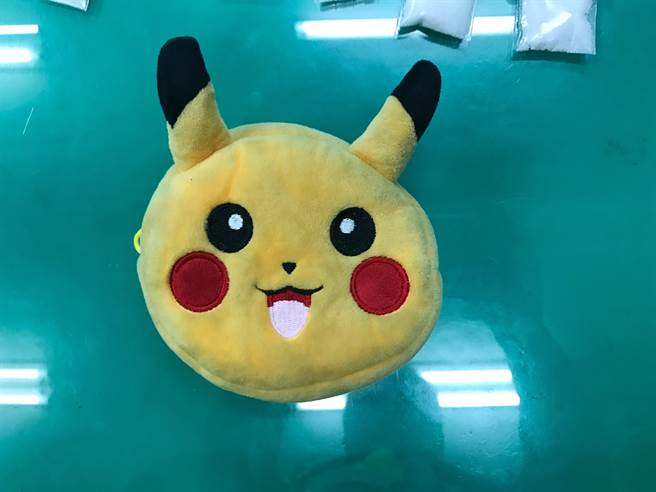 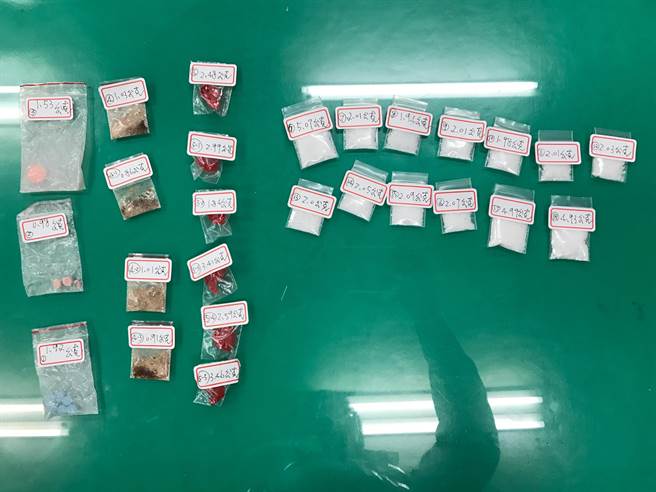 It was a media frenzy over an incident that should not require more than a few media reports, not a circus.

Drugs are an issue, but not the only issue

The media should not avoid reporting on drug busts or the issue of illegal drugs.

However, the media has an obligation to balance the news to give important news and issues that affect all of society saliency.

If we take the example of legal drugs in Taiwan and view their saliency, it is obvious there is a disparity in their frequency of news reporting in contrast to reports on illegal ones.

One such legal drug is tobacco, or if you want to be precise, the nicotine in tobacco.

According to the WTO, there are at least 1 billion active smokers worldwide, with most new smokers sprouting up in developing countries, while developed countries have levelled off.

Annually, 6 million people die from smoking, with a further 600,000 dying from second-hand smoke.

According to a 2015 report by the Taiwanese Ministry of Health and Welfare, smoking is a leading cause of death with 20,000 smokers dying annually.

The economic cost to the Taiwanese economy is also high at NT$ 141.4 billion, or 1% of Taiwan’s GDP. To give some perspective on this number, between 6-7% of Taiwan’s GDP is spent on healthcare.

It was reported by Taiwan News this month that the Legislative Yuan Finance Committee and Social Welfare and Environmental Hygiene Committee passed a review for an amendment to increase the price of cigarettes.

Increasing the price of cigarettes is known to reduce the consumption of cigarette and if the amendment is passed, it will generate a further NT$23.3 billion in revenue from taxes.

Although cigarettes are widely researched and known to be a serious issue for public health, the issue of tobacco is not made salient enough for the public to pay it too much attention to it.

Despite being a leading cause of death and being a source of loss to the economy, smoking remains an issue that is covered by the media, but without a rigor behind it.

It is, for a better word, an acceptable drug in society. Despite causing more deaths and damage to the economy than illegal drugs, cigarettes are not generating news stories as fast as drug bust stories.

It is due to the fact that the agenda-setting in place by the media focuses on the saliency of narcotics than it does on issues that pertain to the misery caused by alcohol and cigarettes.

The issue here is not Taiwan’s laws on illegal drugs, it is rather the media’s agenda and framing of the issue. If the media reported more readily on the issue of smoking related health risks, it would become a far more salient issue.

How much more salient it could become is hard to say because part of reporting news is understanding your audience’s preference.

It could be the case that stories about gangsters and foreigners in drug busts just gains more media attention and an issue like smoking risks are seen as a not exciting enough.

Either way, it is time for the media to give precedence for issues that are detrimental to society and less about peacocking for viewership.

One thought on “Taiwanese media’s obsession with drugs: What about cigarettes?”