Skip to content
Voting in Taiwan isn’t black and white, it’s green and blue. The green being the Democratic Progressive Party (DPP), and blue being the Kuomintang (KMT).
Due to the KMT’s grip on power in Taiwan – which you could say lasted until the first presidential elections were held in 1996 – Taiwan’s political landscape can seem somewhat polarised.
Many pundits associate the DPP with independence and progressive policies, while the KMT are dinosaurs from a bygone era with an identity that is all but dead and gone.
However, what many people fail to ask is, how inclusive is the DPP’s concept of independence?
After all, you could say the DPP’s movement was born out of a revival of a Taiwanese identity, one that is different from the Chinese that came to Taiwan after the KMT lost the civil war to the Communists in China. 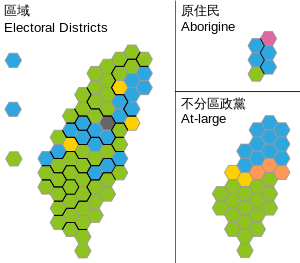 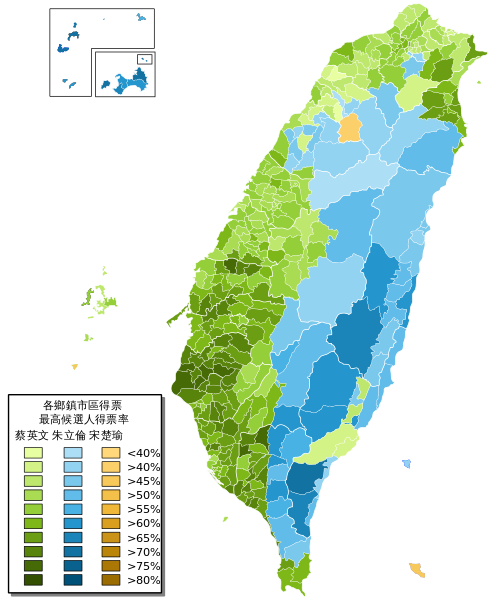 As you can see, the mountainous regions in Taiwan – mostly populated by Aboriginal tribes – and the on the easter coast, voted blue.
In modern times, the DPP has mostly failed in their promises to the Aboriginals, and there are also historical reasons why Aboriginals vote blue.
I am not suggesting the following is the sole reason for Aboriginal voting patterns, but it is something worth exploring.

The following was taken from Scott Simon’s research on “elections and the constitution of indigenous Taiwan.”

“Taiwanese indigenous people tend to vote overwhelmingly for the blues. Considering that the greens have been more explicit in their support for indigenism, this political behavior remains a puzzle for activists as well as for scholars of Taiwan’s political scene.”

The DPP and pro-independence movements did not garner much support from Aboriginals because the DPP is predominately Hoklo.

Who are the Hoklo?

The indigenist movement in Taiwan has been spearheaded by Hoklo people, or, the people who came to Taiwan from Fujian and speak Taiwanese.

Today, they make up roughly 16 million of the islands 25 million population and their support is generally geared towards keeping the status quo of peace with China, or mildly to strongly supporting independence.  Although, this isn’t the case with every Hoklo person in Taiwan.

Historically, the Hoklo were the group that Aboriginals had most conflict with. After all, they were both vying for land. Again, there is a perception that most Aboriginals lived in the moutains, but many Aboriginals were forced to migrate to the mountains to escape the enroaching influence and development by the growing Hokolo people at the time.

The destruction and development of Aboriginal land

Aboriginals, likewise, were used as a militia force throughout the 17th to 19th century to pacify local Han/Hoklo rebellions, thus causing more animosity between the two groups.

Eventually, the Qing Dynasty under pressure from foreign powers who might have invaded Taiwan and with Taiwan being one of the few places they had little to no control over, with the exception of cities and plains, enacted the policy of Kaishan Fufan (開山撫番).

This policy of opening the mountains for development was explained by commissioner Shen Baozhen in 1875 and he stated:

“It is impossible to open up the mountains without first pacifying the aborigines. And it is unrealistic to talk about pacifying the aborigines without opening up the mountains. To open the mountains, we need to station soldiers, cut through forests, burn wild grassland, build waterways, regulate land tax, encourage Han reclamation, provide livestock and seeds, establish villages and fortresses, introduce commerce, select officials, build walled cities, and set up postal communications and official buildings.”

This modernization of the Aboriginal land had gone from taking place on the plains, where many Aboriginals both stayed and fled, to now going into the mountains.

Although this is simply the tip of the iceberg in regards to the historical relationship between the Hokolo and Aboriginals, it is still showing of how Aboriginals under policies enacted by the Qing, were enforced by the Hoklo. Essentially, they viewed the Hoklo as invading their lands and taking away their way of life.

Fast-forward today, and research shows part of the reason besides aid and hard-work of missonaries, another reason so many Aboriginals, almost all, converted to christianity was because it was another way to distinguish themselves – culturally through religion – from the Daoist/Buddhist Hokolo.

The Mainlanders and the KMT support

Aborigines tend to be more supportive of the Mainlander’s KMT because they see it as an equalizing force. The KMT is not seen in the same light as the Hoklo, and in fact, the KMT’s support of the status quo with China and even having a pan-Chinese identity is more appealing to Aborigines.

Within a pan-Chinese identity, the Aboriginals could still have their culture and rights, while under an independent Taiwan, with a Hoklo nationalistic mindset, many Aboriginals would be wary their rights and culture would not be protected the way it should have been in the past.

Simon explains further in his research on Aboriginal voting that:

“KMT cadres and pan-blue candidates explicitly state that they are “nonideological,” in contrast to DPP candidates, who promote Hoklo ethnic nationalism. This message appeals to indigenous voters, who feel as if they are exploited by the Hoklo.”

“In fact, village Mainlanders argued to me that the Qing Dynasty had protected indigenous peoples from set-tlers in the 19th century and that only the KMT can play that role in the present because the DDP is the party of Hoklo nationalists.”

Think about it, would you rather vote for a party which you think has an ideology which you associate with the suffering of your people, or voting for a political party which promises to be a “nonideological” alternative?

Of course, it has to be remembered that the KMT gained votes for many other reasons, including village elders traditionally voting KMT and also the KMT in mountainous elections, used of alcohol and basic bribery for votes.

The simple history of the Hoklo and Aboriginal isn’t enough to be the only factor behind the voting patterns of the Aboriginal peoples in Taiwan, but it is an interesting point to to start the question on Taiwanese politics and how inclusive parties like the DPP and KMT actually are in society.

After researching the topic of how Aboriginal peoples view independence through the lense of historical conflict, I am compelled to wonder, just what is independence?

Obviously there is more to this discussion than simply becoming a Republic of Taiwan. There are winners and losers and how mainlanders and Aboriginals see themselves in that mix is important because they are also part of Taiwanese society.

Changing perceptions of the DPP

I had always considered the DPP, until rather recently, to be a progressive party. However, seeing their current amendments for Labour Standard Acts and lack of political will to show support to Aboriginal communities makes me question their “progressiveness”.

I had never conceived the ethnic aspect of Taiwan to be so entrenched and it has opened me up to a fuller and more rounded view of Taiwan, that isn’t just filled with Taiwanese, but many ethnic groups who have both a complicated history and present.

Taiwan is more or less a very diverse place, from the Aboriginals, Spanish, Dutch, Hoklo, Hakka, Japanese and eventually the mainlanders, the island is awash with so many identities and so much history between these conflicting world-views and cultures, that it is important to question just what KMT “Chinese” identity is and what is DPP “independence”.

Understand these identities and what they mean not only to their in-groups but also to people outside of them is essential to understanding Taiwanese society. Anyone who states Taiwanese society is solely Chinese culturally based or Taiwanese based, is telling you lies. 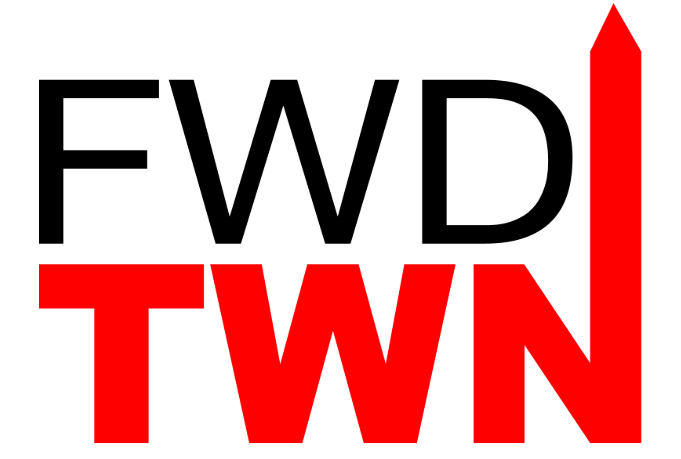